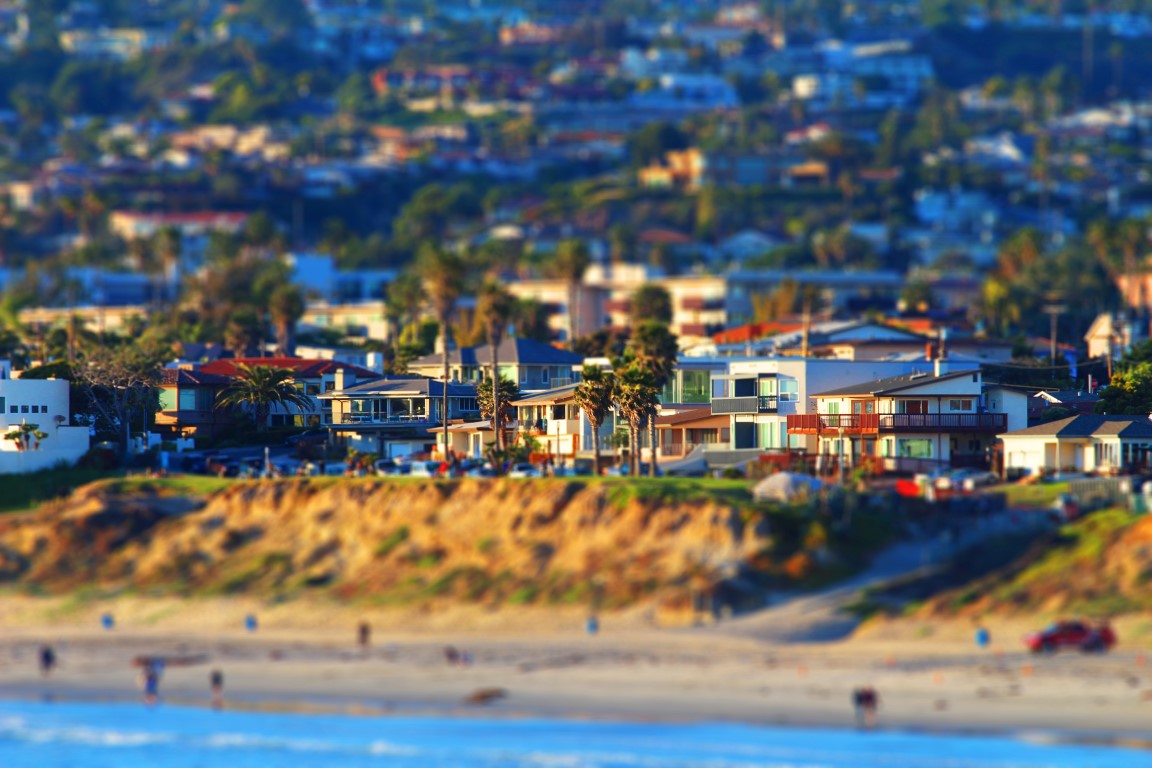 I tried my hand at the “Tilt Shift Effect” and here is the result.  If you are not familiar with the process, it is a method that makes an image appear as though it is a miniature version of the subject.  There is a great tutorial here that I followed and it worked perfectly!  The original image was taken in San Diego California earlier this summer. 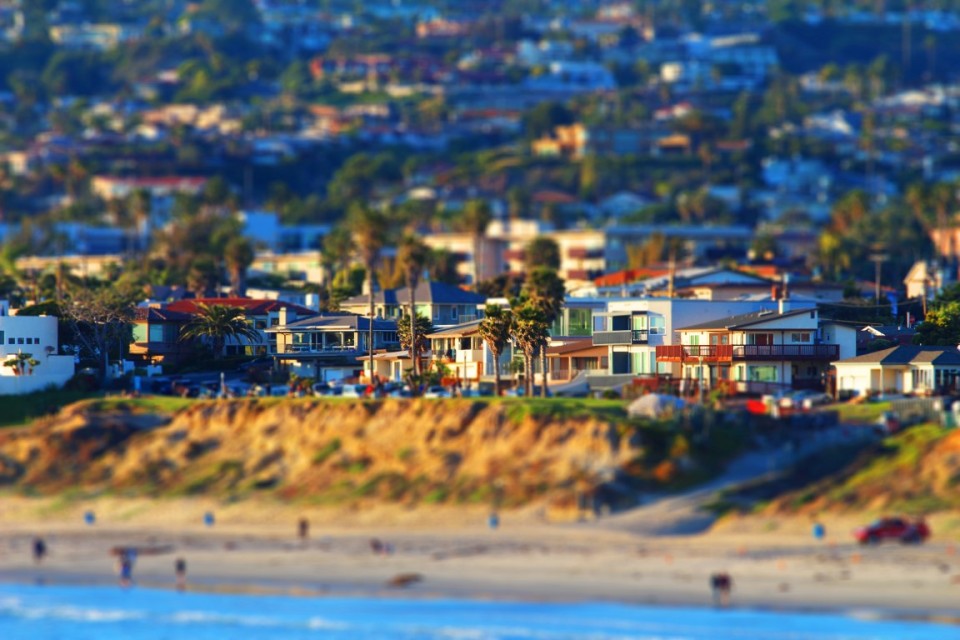 And in case you were wondering, here is the original photo.  Big difference! 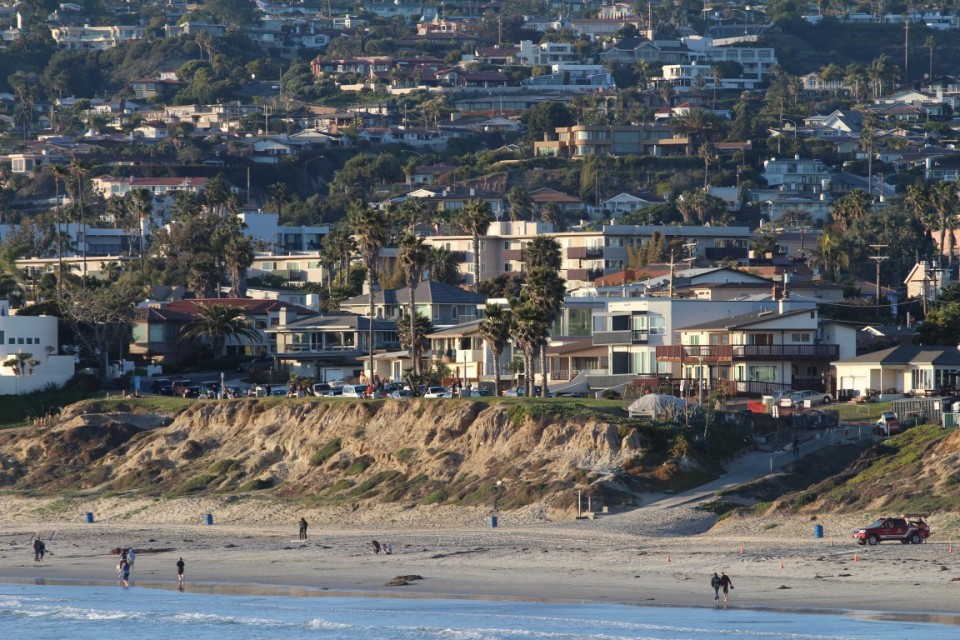 Here is one from the Flight Deck of the USS Midway 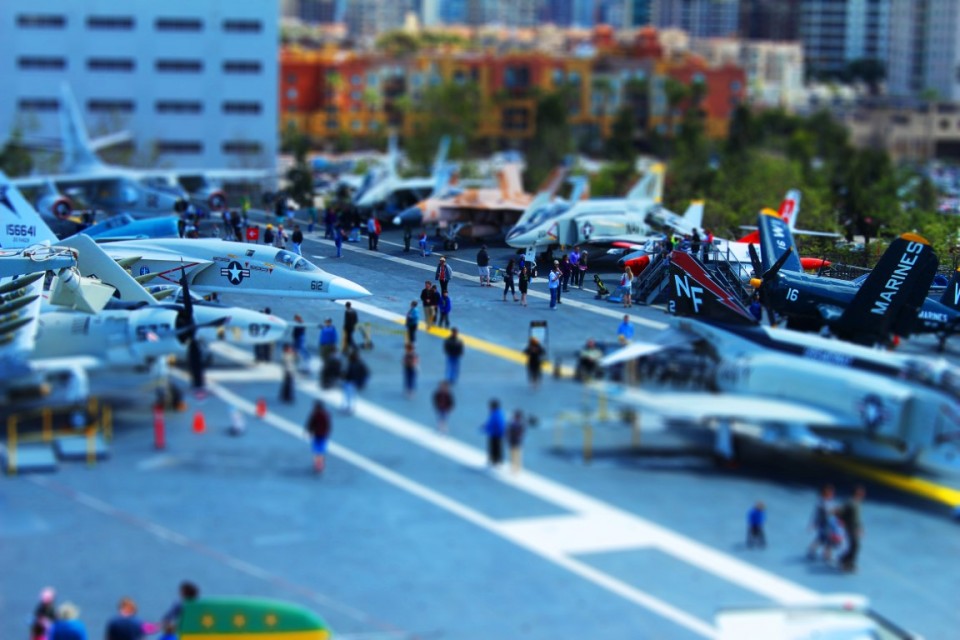 And the original, which is still pretty cool without the effects! 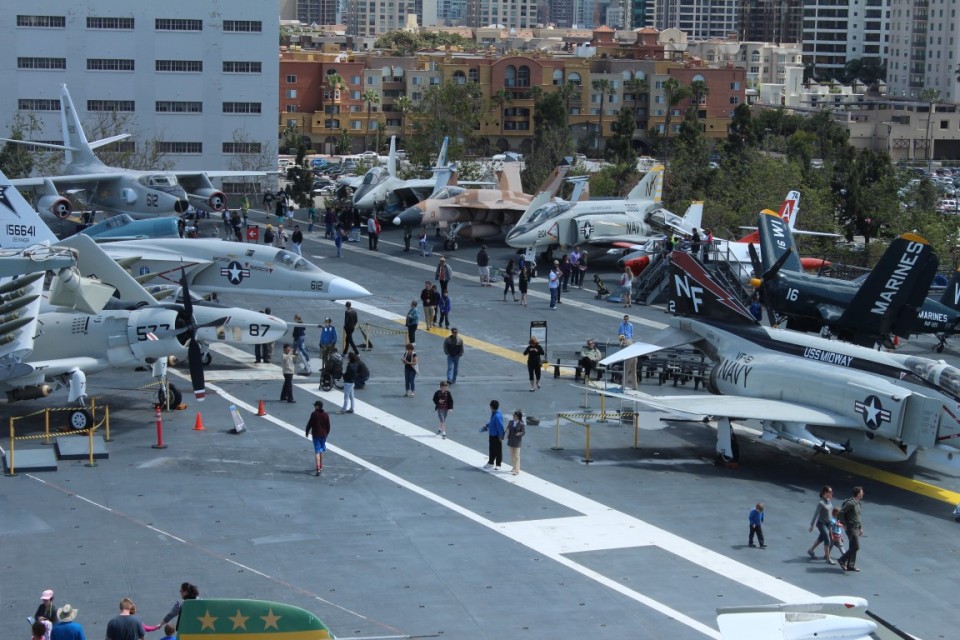 One from a helicopter above Gonzaga University’s famous St. Aloysius Church, or in this case the “model” version of it. 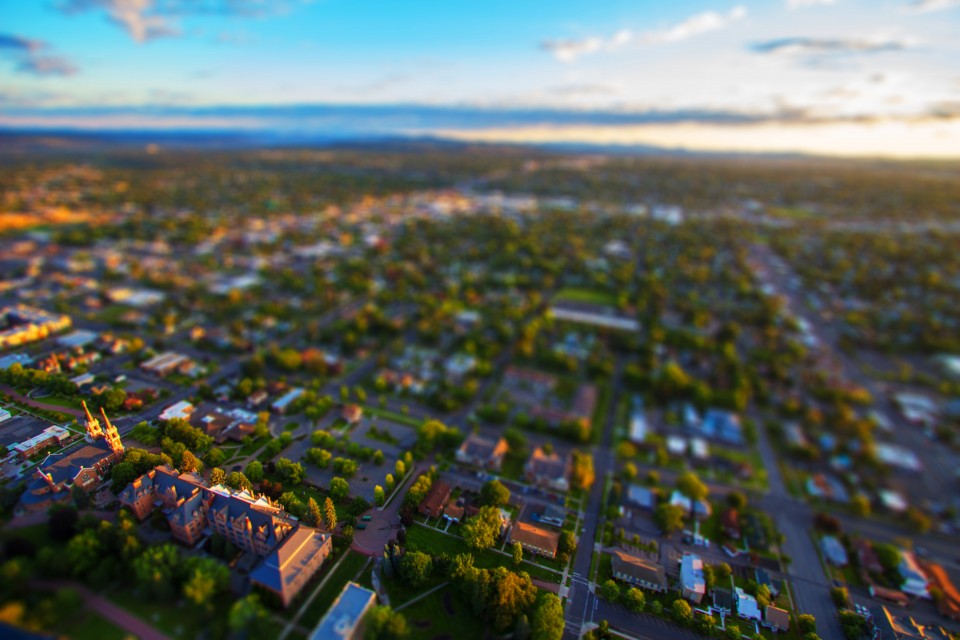 One final image of a “miniature” sailboat just for fun 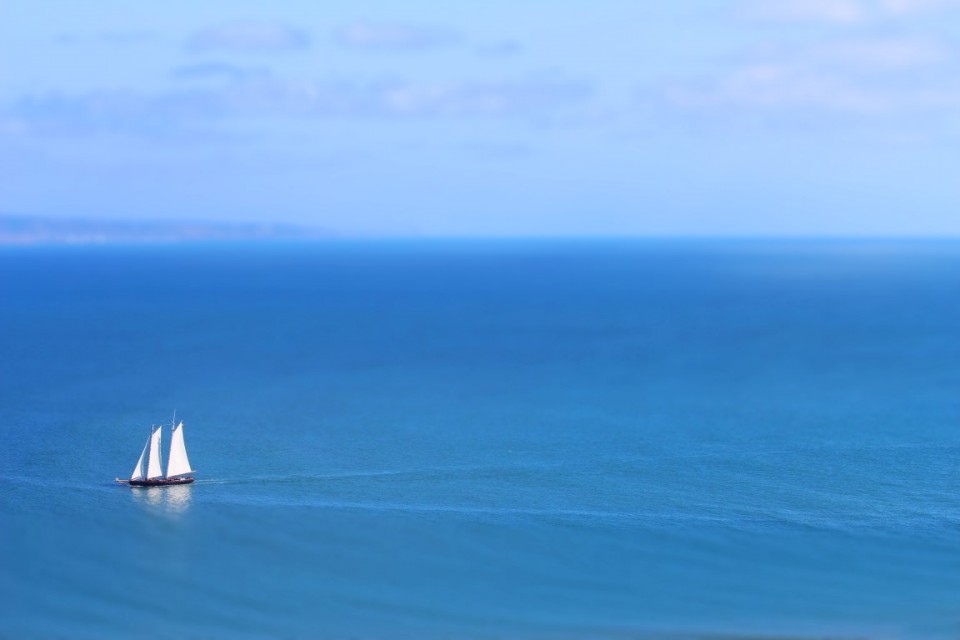