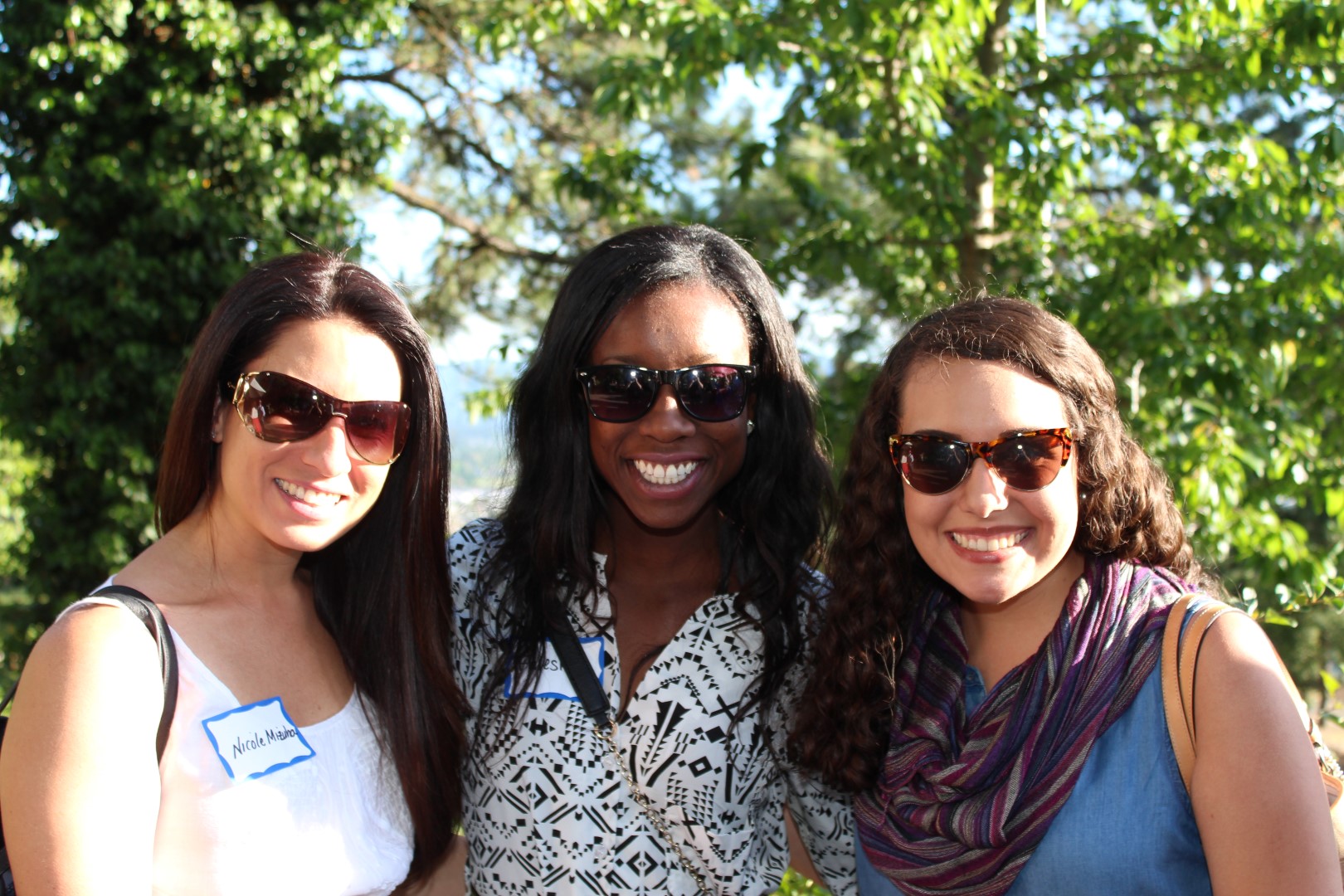 I was a part of the networking, live music and scenery at Arbor Crest for their final event of the season. This Thursday, June 19th 2014 event was held in Arbor Crest’s beautiful private gazebo garden. Butterscotch Blonde was playing live music as part of Arbor Crest’s Summer Concert Series. I had a great time!

A new company called Uber was a sponsor for the event. They are an app-based company that connects passengers with drivers for hire and ride-sharing. Free passes were given out to all attendees.

I hope you enjoy the photos! 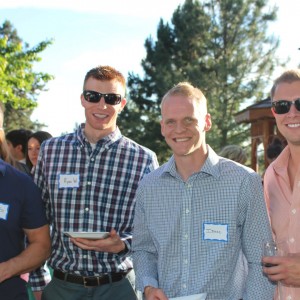 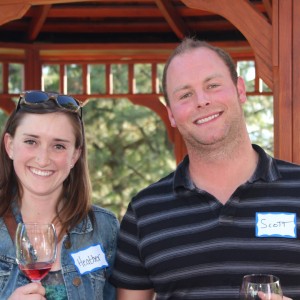 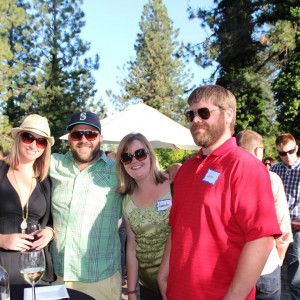 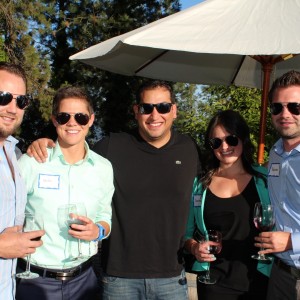 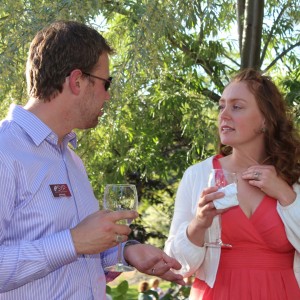 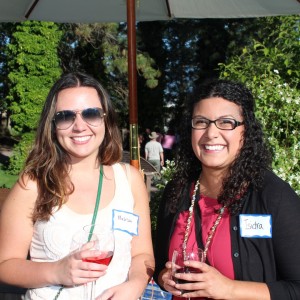 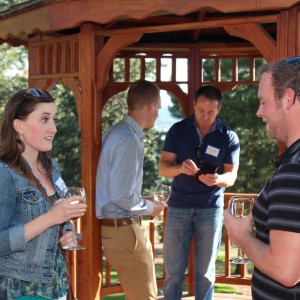 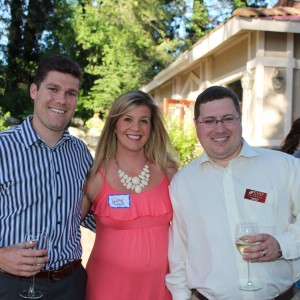 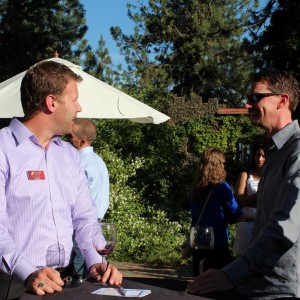 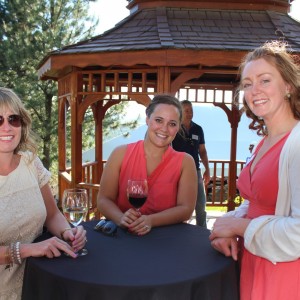 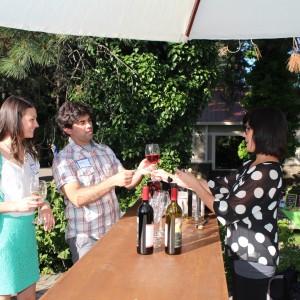 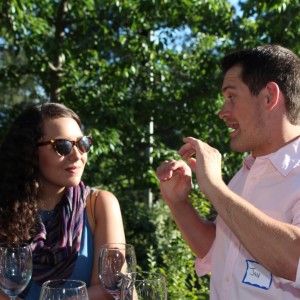 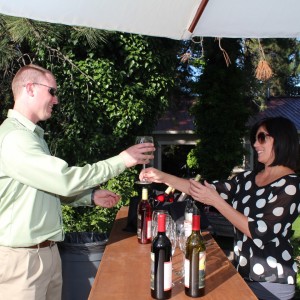 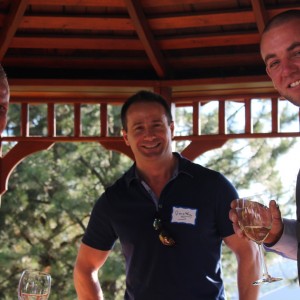 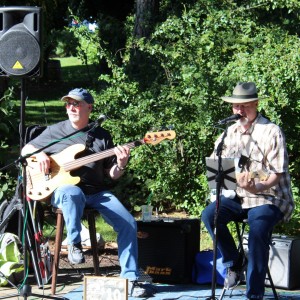 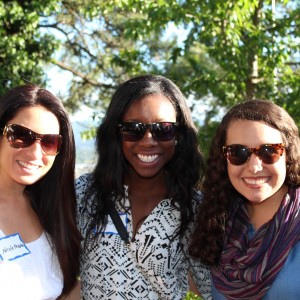