Porsche of Bellevue just completed a major renovation of their amazing facility and I was called in to take photographs for them last week.  I enjoyed this project very much as I am a “car guy” myself and the Porsches they have in the showroom and on the lot are seriously cool.

Waiting in the showroom for a customer was a factory new Porsche 918 Spyder in GT Silver Metallic with a Garnet Red interior.  This car is a hybrid and according to the factory, makes a total of 887 HP and 940 lb-ft of torque.  Zero to 60mph happens in just 2.8 seconds and top speed is an impressive 211 mph.  The 918 Spyder is the successor of the Porsche Carrera GT which was manufactured from 2004-2007. 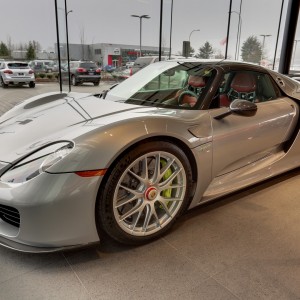 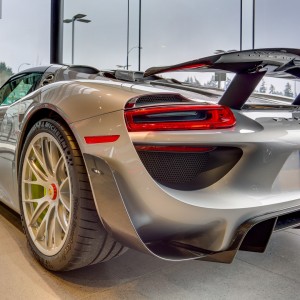 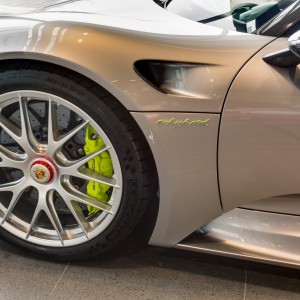 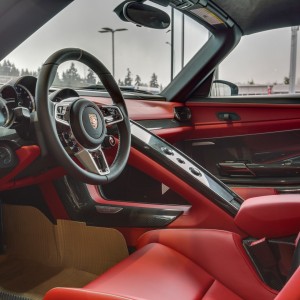 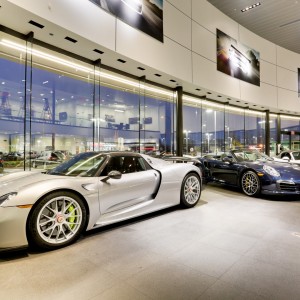 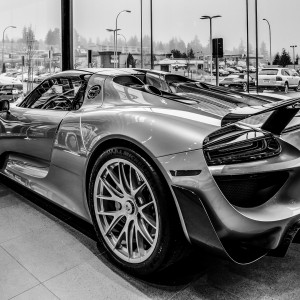 The Porsche of Bellevue showroom was impressive as well with a colorful lineup of brand new cars.  Their office space utilizes a clean design with floor to ceiling glass in every room.  The service drive is also shown below with a red 911 Carrera S parked in it, and the Automotive Shop was clean and nicely done. 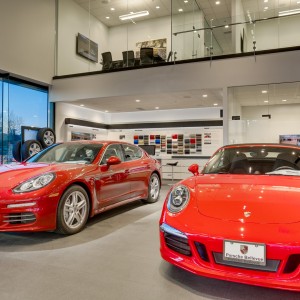 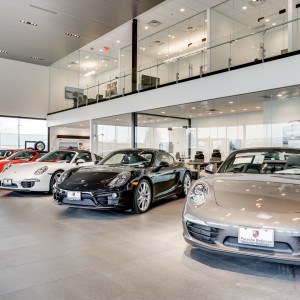 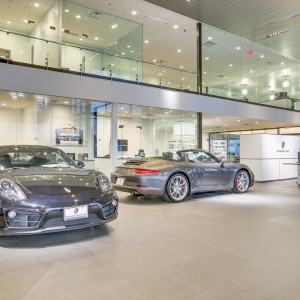 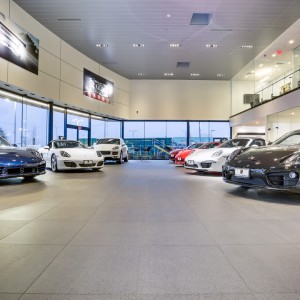 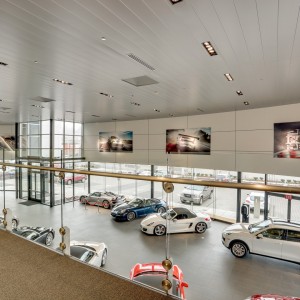 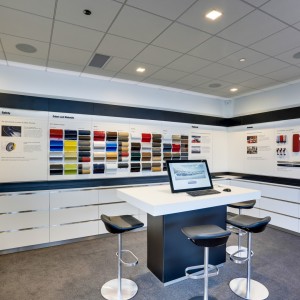 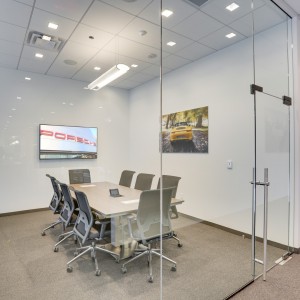 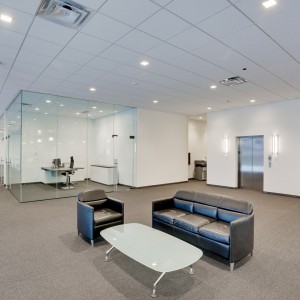 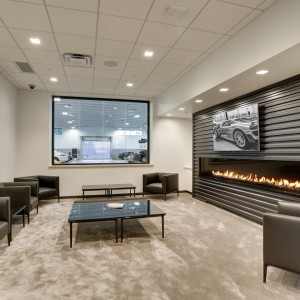 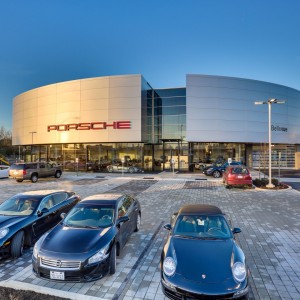 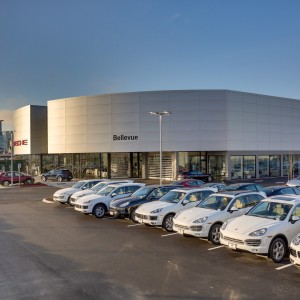 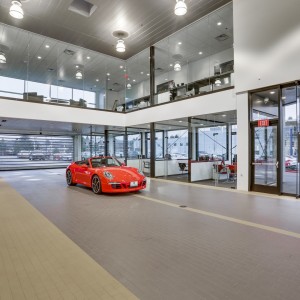 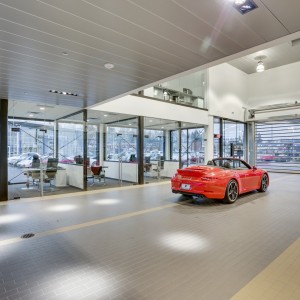 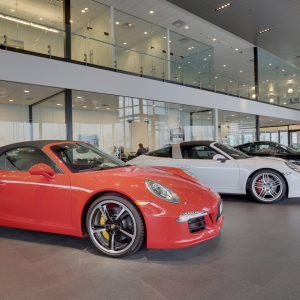 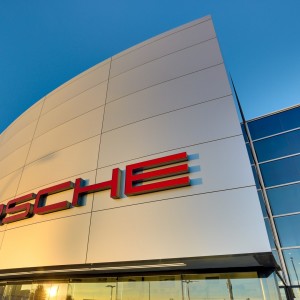 In the Service Shop, there were two cars that caught my interest.  They are owned by the same collector and are very well taken care of.  The older one is a 1989 Gray Metallic Porsche 959 and the newer one is a 2005 Black Porsche Carrera GT.  As with many supercars that Porsche builds, both of these models were built in limited quantities and for short periods of time.  The Carrera GT was manufactured from 2004-2007. Only 1270 were made, and only 604 of those were sold in the United States.  The Porsche 959 was manufactured from 1986-1989 with only 337 of them produced.  It is a very rare car and has a quite impressive set of performance specs.  It delivers 444 hp from a twin turbo 6 cylinder boxer engine, runs zero to 60 in 3.7 seconds, and has full time all-wheel-drive.  Today’s Porsches are largely designed based from technology in this car.  This would be quite a set of cars to own! 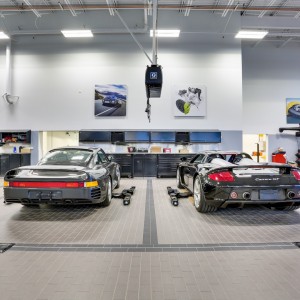 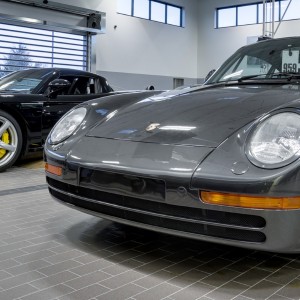 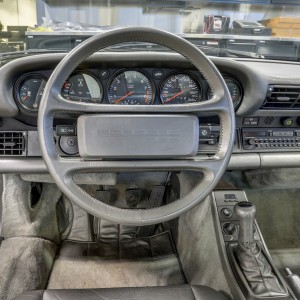 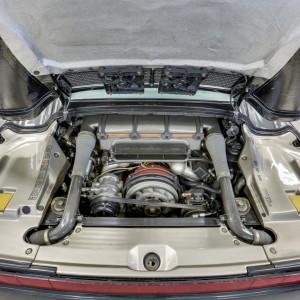 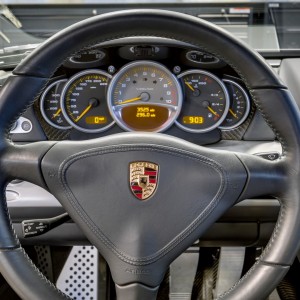 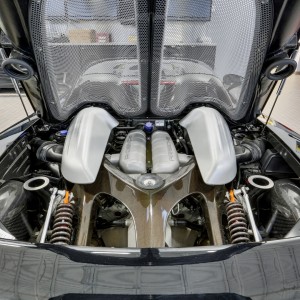 Here is a link to the Contractor for the project: Foushee and Associates