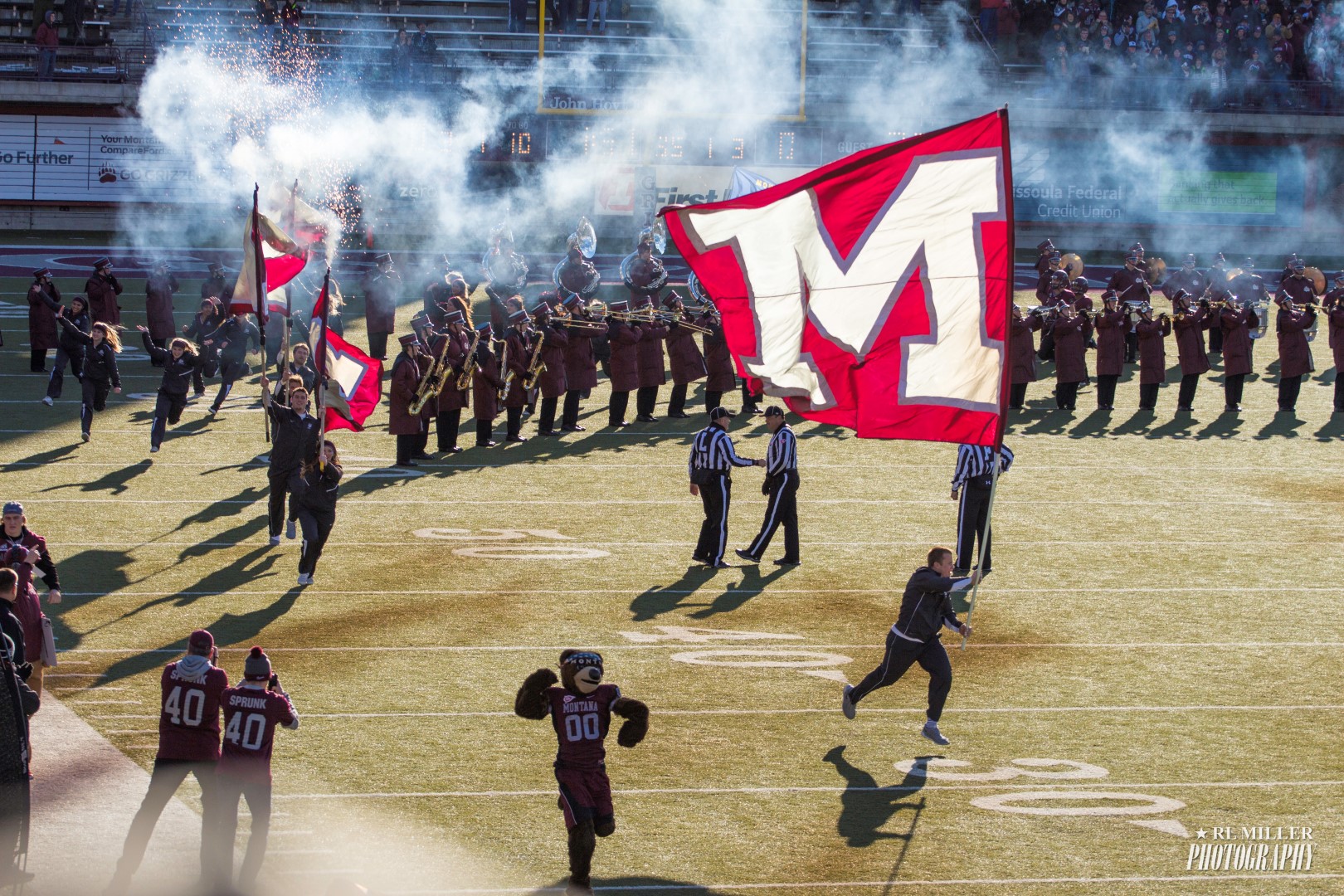 On Saturday, we watched the Montana Grizzlies take on the San Diego Toreros at Washington-Grizzly Stadium. Kickoff was at 2:05 p.m and there were 14,018 in attendance – which is considered low by Missoula’s standards.  (Most games have 25,000+ screaming fans!)

The Grizzlies beat San Diego 52-14 in the first round of the FCS Division I Championship playoffs.

The talking points of this game were not only the great teamwork and hustle by the Griz, but the raging snowstorm that rolled in at halftime.  I had to put my nice camera away when the snow started flying so the last few are with my phone.  Hope you enjoy the photos! 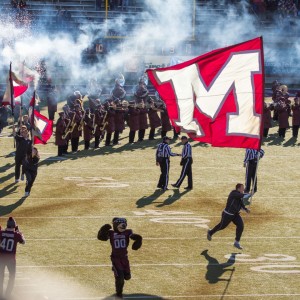 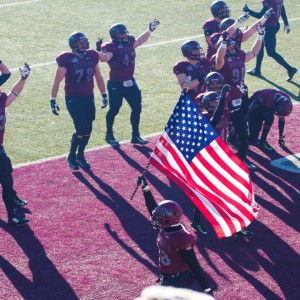 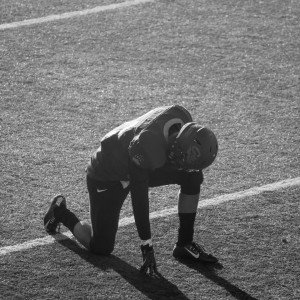 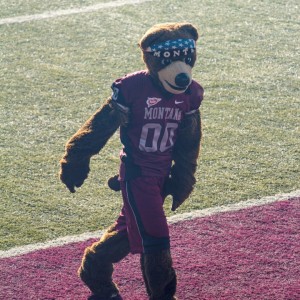 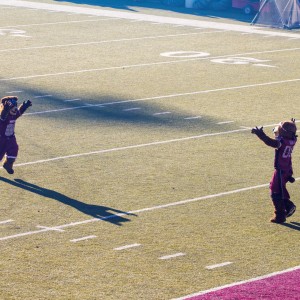 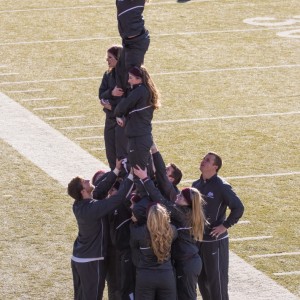 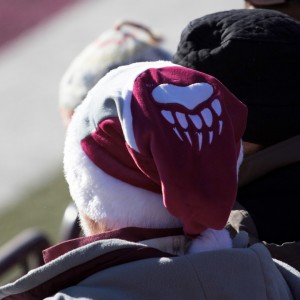 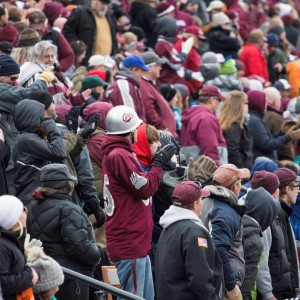 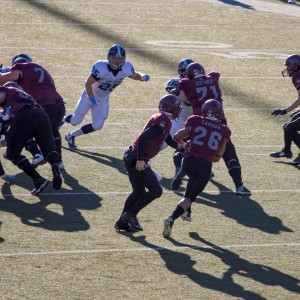 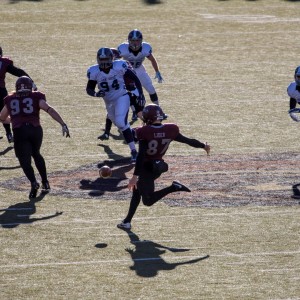 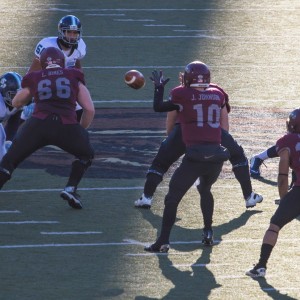 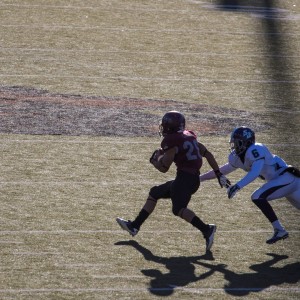 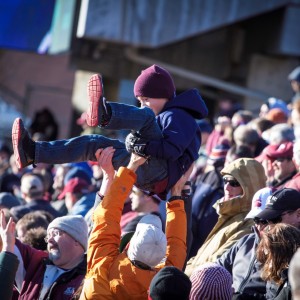 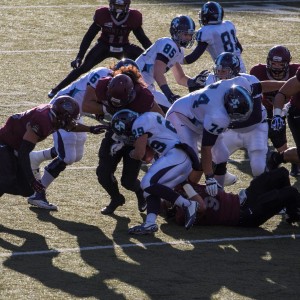 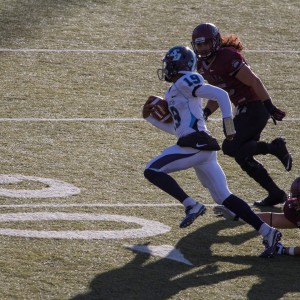 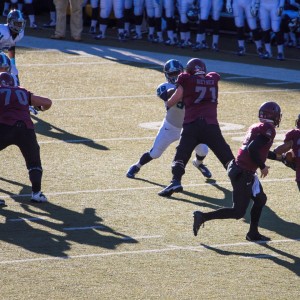 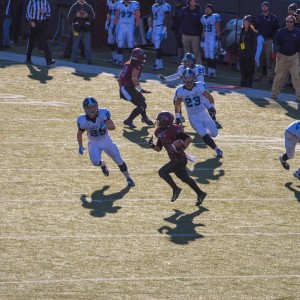 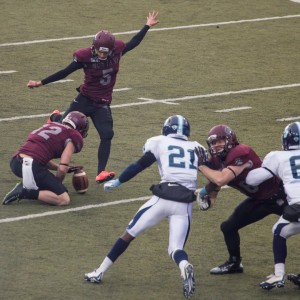 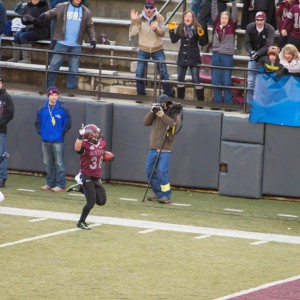 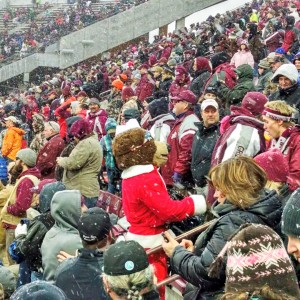 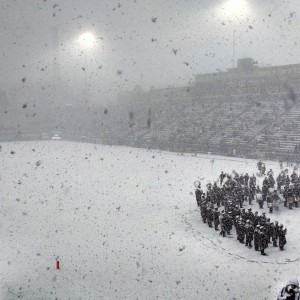 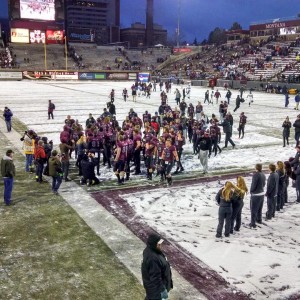 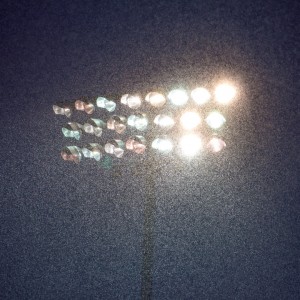