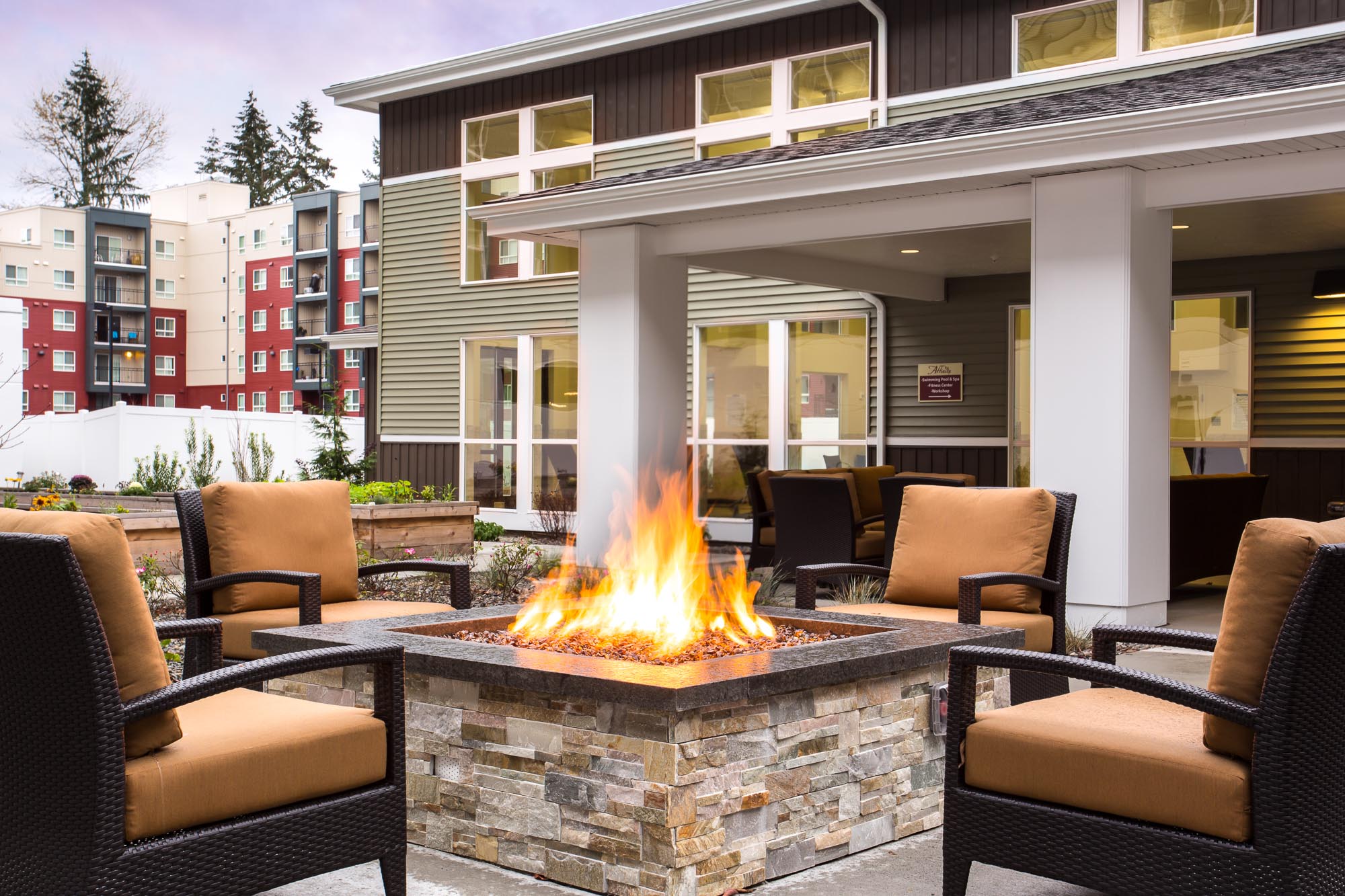 Affinity at Covington is a new kind of 55+ lifestyle community for people who are ambitious about the years ahead and aren’t willing to compromise their freedom.  The facility is located in the desirable Covington, Washington which is near Seattle, but far enough away to avoid the heavy traffic downtown.  RL Miller Photography provided interior/exterior architectural photos, aerial drone images, a 360 Google tour of the interior, as well as photos of the nearby Polaris at Covington apartment facility.  Learn more about the builder here. 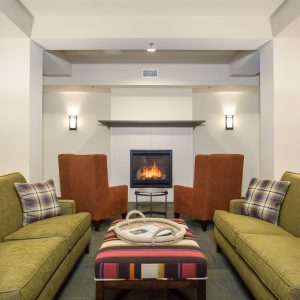 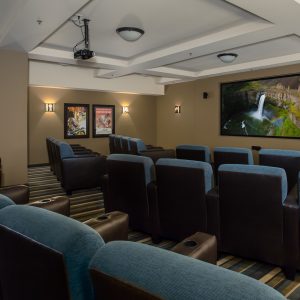 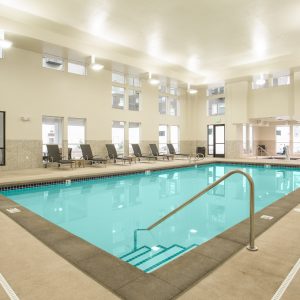 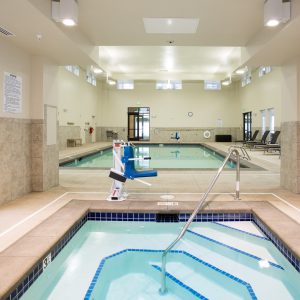 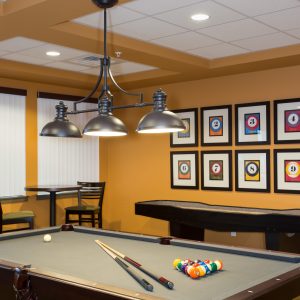 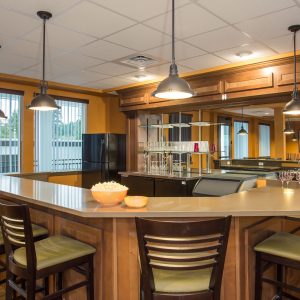 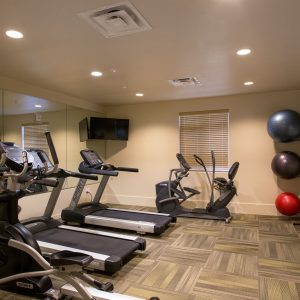 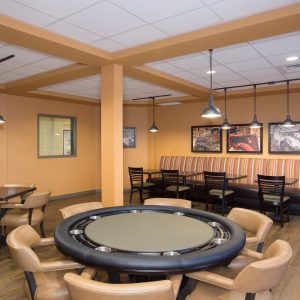 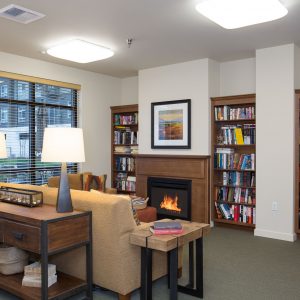 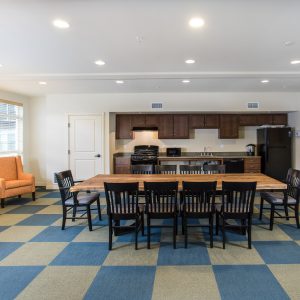 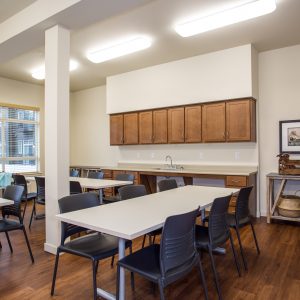 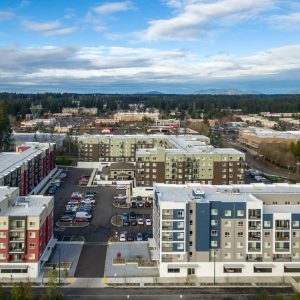 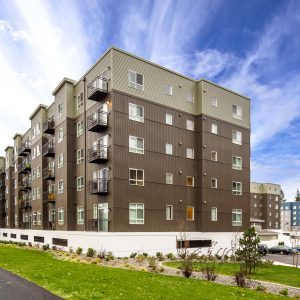 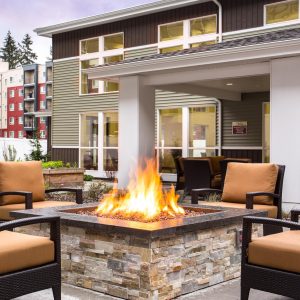 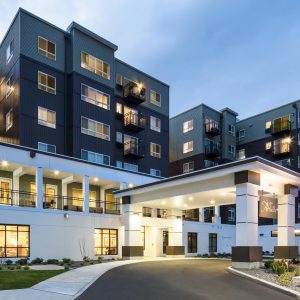 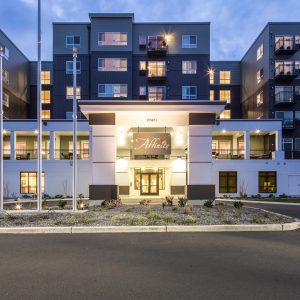